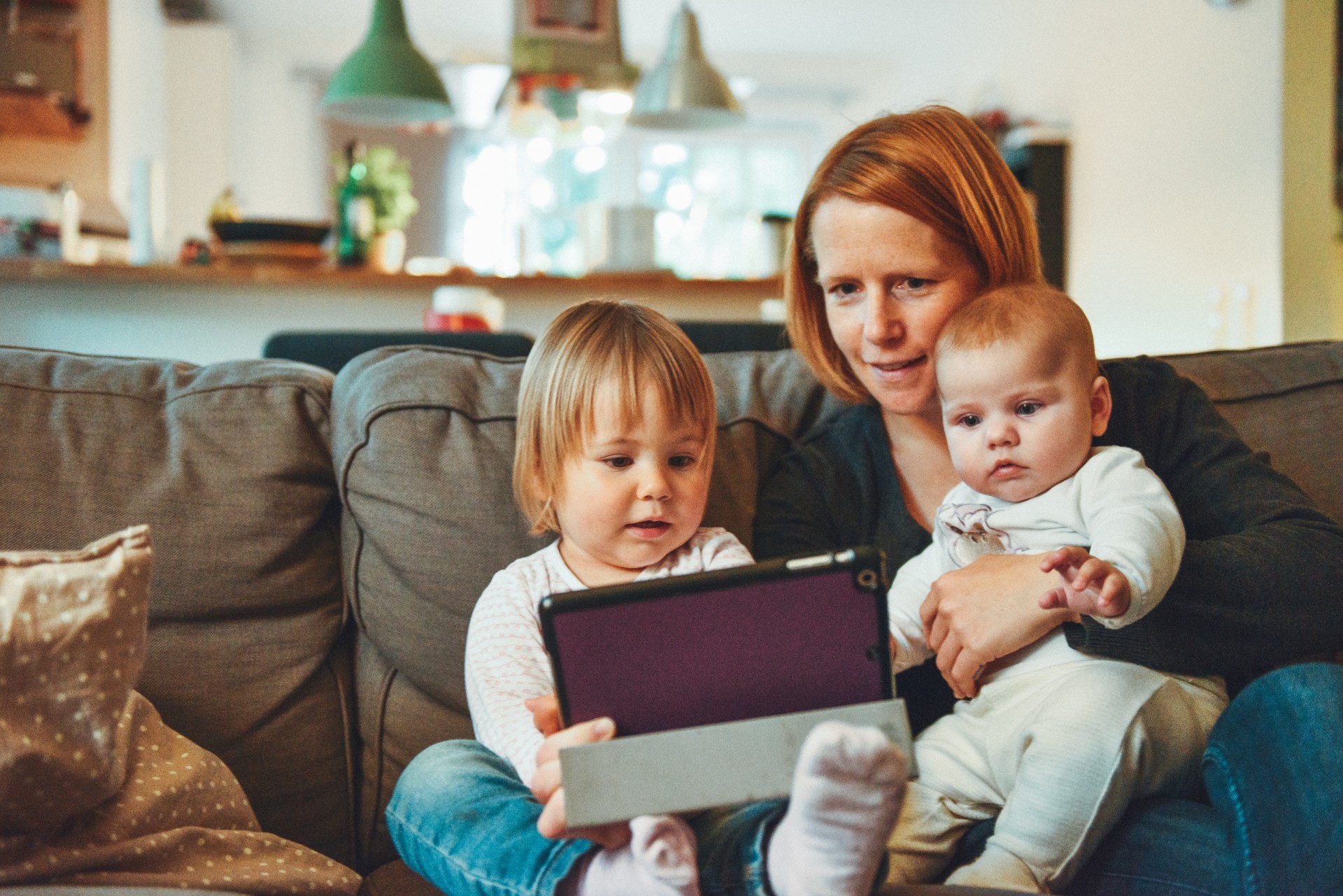 In 1995, the City of Thomasville began building a fiber optic network to serve local schools, libraries, businesses and hospitals with telecommunications and Internet services. After seeing success in this limited offering, it was identified that the community at large would be able to benefit from access to high-speed Internet. So, in 1998, in order to better serve the community, the City of Thomasville began construction of a new high-speed, fiber-optic network and in 1999, CNS, or Community Network Services, was created.

In 1997, the Cities of Cairo, Camilla, Moultrie and Thomasville joined forces in order to better serve the citizens of each community. This multi-city partnership, titled the South Georgia Governmental Services Authority (SGGSA), enabled CNS to further expand its services to communities that were in need of high-speed Internet, television and telecommunications services, and, in 2001, these services were provided to all SGGSA cities.